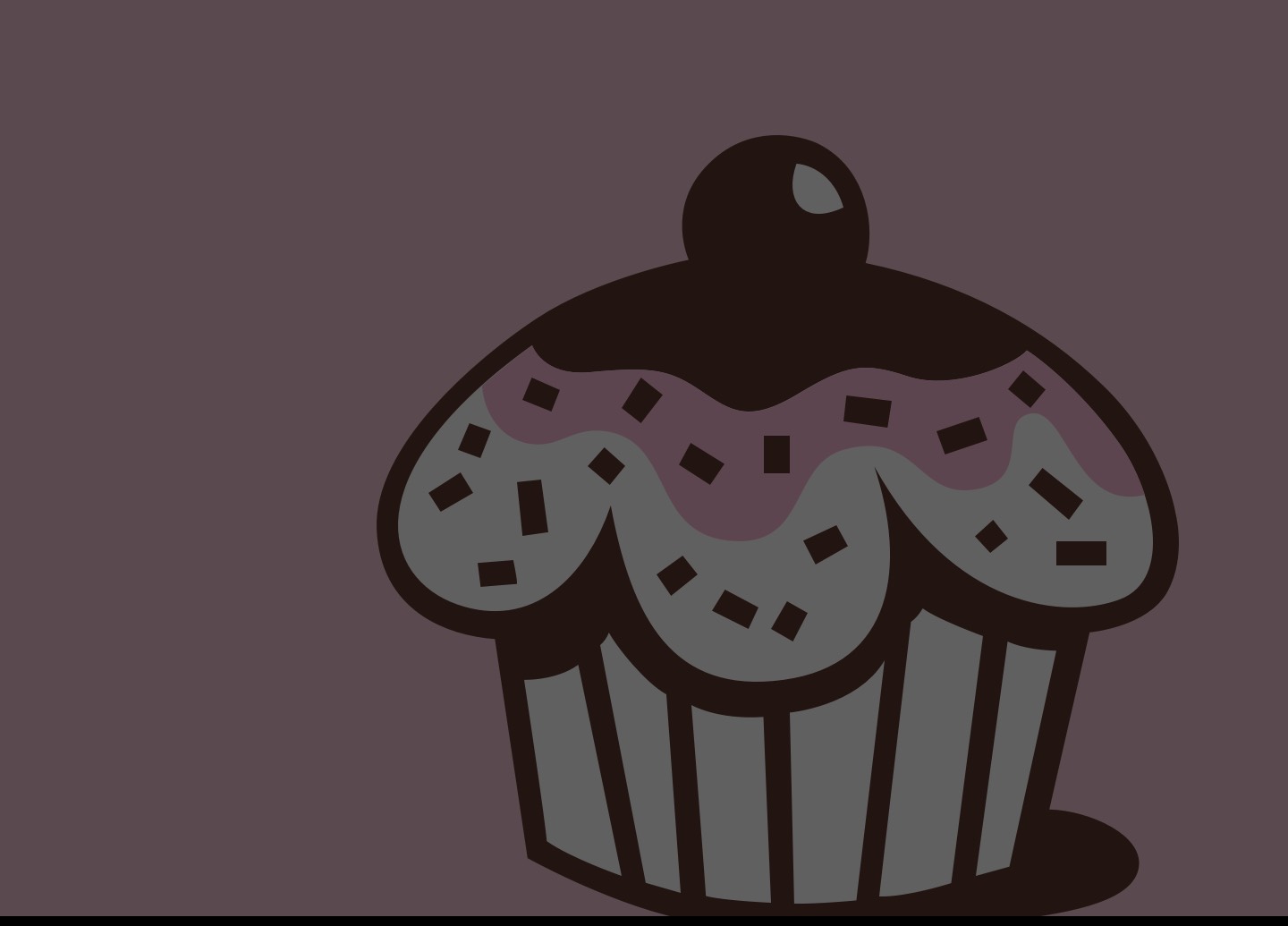 Coke won the Super Bowl yesterday. At least in terms of immediate market share increase, as the company saw a 197% increase in sales for Coke Energy Zero Sugar on Amazon. (Oh, and Kansas City may have actually won the game.) My wife, perhaps like some others, skipped through… Read More

Jonah Hill just wanted to see his friend Martin Scorsese. Coca-Cola wanted to make an interesting Super Bowl commercial. Somehow, those two goals came together. The soda giant has enlisted actor Hill and director Scorsese in a Super Bowl effort that bucks its traditions for the event. For years, Coca-Cola’s… Read More

Forbes – Why ‘Puppymonkeybaby’ Was The Best Commercial Of Super Bowl 2016

Let’s get one thing straight right off the bat: the puppymonkeybaby is horrible. A terrifying creation with the legs of a baby, the body of a monkey and the head of a pug, the puppymonkeybaby needs to do little more than announce its own existence and distribute Mountain Dew Kickstart… Read More

LONDON — When British financial regulators were planning a public education campaign about missold payment protection insurance, they figured they needed to inject some pizazz into the relatively dry subject matter. Enter an animatronic head of Arnold Schwarzenegger, calling back to his 1987 action film “Predator,” and shouting, “Do it… Read More

A TV ad campaign starring the disembodied head of Arnold Schwarzenegger urging people to claim for mis-sold payment protection insurance (PPI) has helped drive a surge in complaints against financial services firms. In the second half of 2017, total complaints hit 3.8 million, up 13pc on the first six months of the year. Read More

Refunds for mis-sold PPI in the UK have hit nearly £30bn since 2011, the country’s financial watchdog said, with a pick up in the later months of last year reflecting an ad campaign fronted by a motorised model of the head of Arnold Schwarzenegger.  Claimants received just under £367m in… Read More

AdAge – ‘PuppyMonkeyBaby’ is Super Bowl Champ for share of voice

Mtn Dew’s weird “PuppyMonkeyBaby” ad in Super Bowl 50 was controversial in some quarters, but it is beating all rivals in a measure combining earned views and social actions, according to iSpot.tv. The spot, by BBDO New York, grabbed 11.5% share of voice on Super Bowl ads, compared with 7.3%… Read More